1934 born designer reinhold weiss is one of the creaters of iconic electronics manufacturer braun. this elegant piece is one of the exhibited pieces at the ‘more and less’ show at the desigmuseum.

but what is it exactly?
a hint: it’s hand-size. 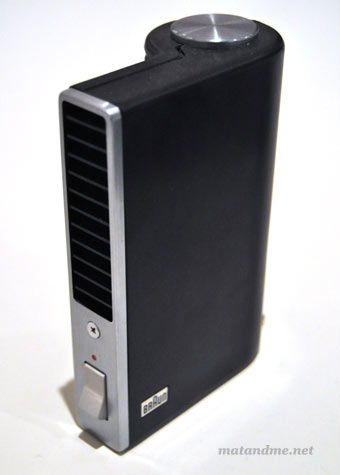 I never met dieter rams in person. even if I would love to. recently I saw his ‘less and moreâ€™ exhibition at the designmuseum in london.
dieter was the director at the german electronics manufacturer braun and is known globally for his simple and elegant aesthetics.

there was a picture of dieter’s living room hanging on the wall. it’s exactly like I want mine to be. dieter, if you need a roommate, give me a ring. 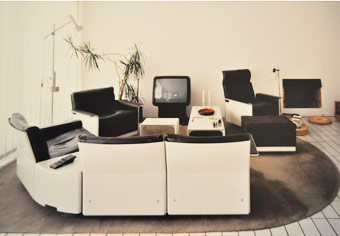 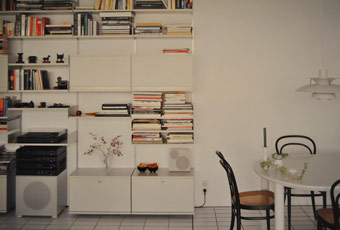 picture of a picture of:
dieter ram’s residence, frankfurt, 2003
c-type print on aluminium by todd eberle

last saturday I went to the global pecha kucha for haiti night in the university of westminster in london. I have been at some pecha kucha nights and have even done a presentation (see below) last year in maastricht, nl.

when you think about london you think about a big city where creativity and design happens. but on saturday I was slightly disappointed about the organisation of the event. It meant to be be one of the pecha kucha network cities taking part to raise support in haiti but maybe 70 people appeared. I am aware of the fact that they just had 2 weeks to prepare the event but I just was hoping for a better result.

some people told me that design journalist max fraser and dezeen-founder marcus fairs brought the first pecha kucha to london in 2005. apparently these nights were sold out, unpredictable and funny. I mean, the idea is to to meet, network, and show work in public, isn’t it?

a good and funny moment was the unexpected skype call from tokyo-based architects and pecha kucha founders mark dytham and astrid klein, who thanked everybody for supporting the architecture for humanity project. I just checked the website. $5,692.60 are raised so far from all cities and presentations. hurray! 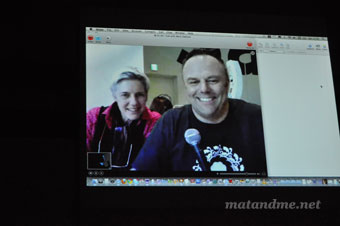 ‘how blogging improved my life as a student’, june 2009

3 days ago this year’s nominations for the brit Insurance designs of the year have been announced. I went to the press preview at the designmuseum and had a closer look at the selection.

japan-based dilight are lucky to be nominated with their bead-shaped LED lights installation. the self-claimed branding studio strung the LED beads along wires to create a display and invite the viewer to interact. an electronic current is passed through the wires, ‘which generates the lights when it is reconverted into energy by coils inside each bead’. 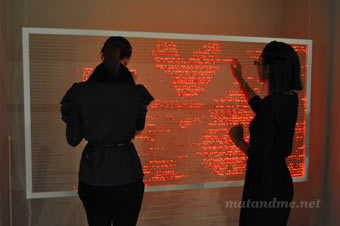 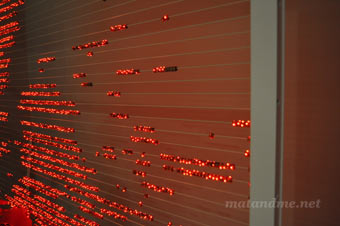 I went to the brit insurance designs of the year press preview on tuesday. the designmuseum in london shows a selection of best designs for the third time.

In june 2008 american automobile designer chris bangle introduced a car that questions the purpose of a car’s usual body. the former chief of design for bmw (he quit in february 2009) has replaced it with a high-tec fabric skin which is stretched over a moveable wire frame. check out the video below in order to see how I push my finger into gina’s fabric cover. a clever concept that showsï»¿ what the future may hold. 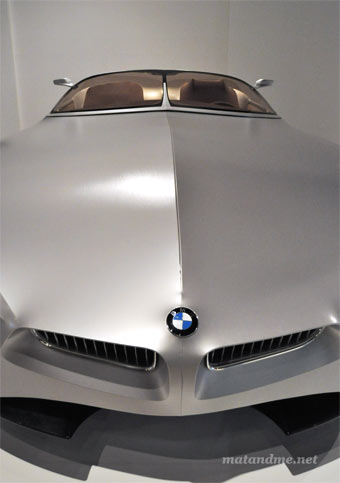 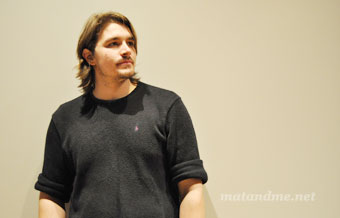 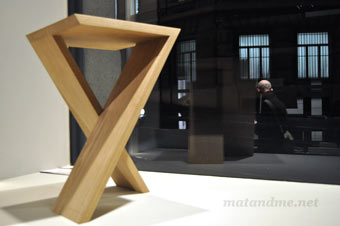 END_OF_DOCUMENT_TOKEN_TO_BE_REPLACED

I am in london since couple days. today I was standing in my new housemates garden. the next door neighbour had some old pitchforks standing around. It took me a while till I thought about cologne-based designer david olschewski who found a way of reusing this tool. 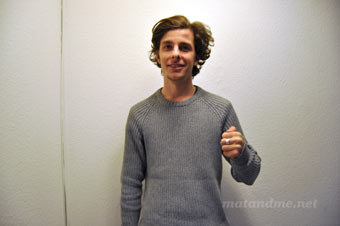 david olschewski at the designers fair 2010 in cologne 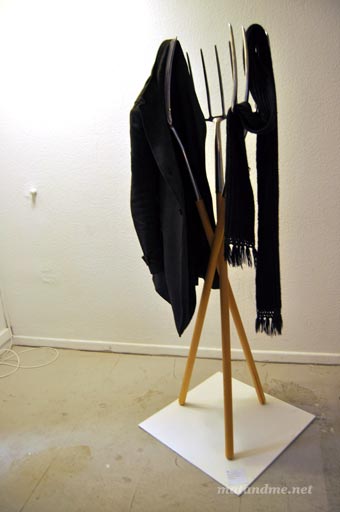 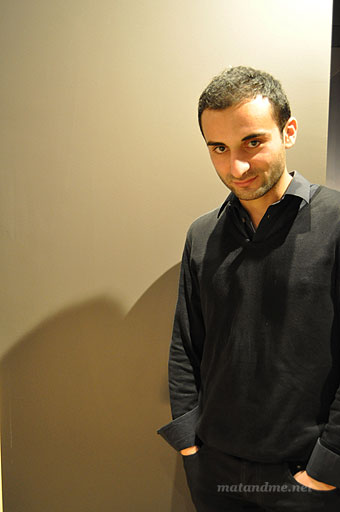