Valentin is student of product design, connoisseur of the art of living and is host of the ‘weplayyoudance’ partys in maastricht which he does with his older brother jonas.san. But his real passion is interior design. Constantly he is remodeling his direct ambiance.
This is his ‘new’ kitchen: 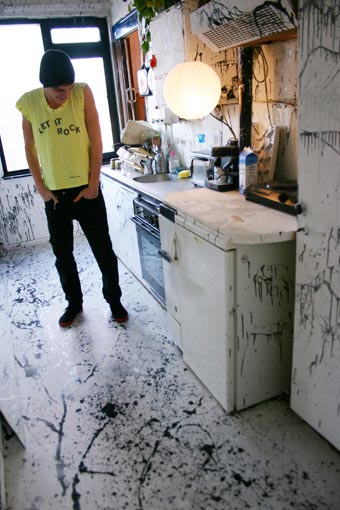 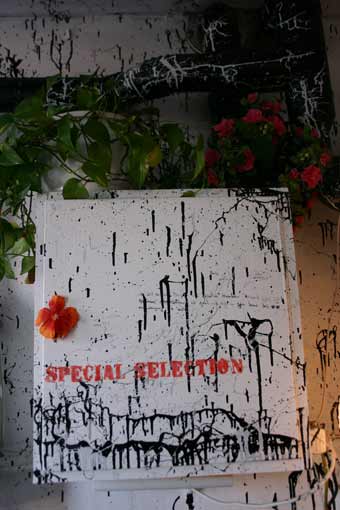 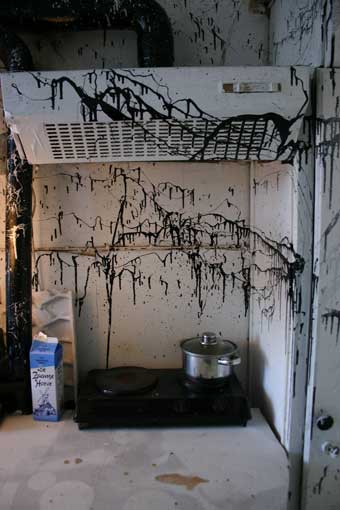 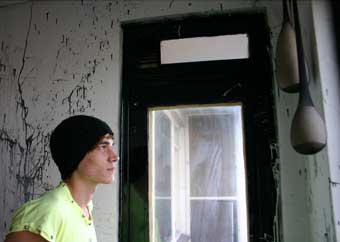 At home. Today I got my first issue of ‘polenplus’. It’s a magazine on poland. And on life, art and the economy in particular.
You open it, you start to read and you don’t want to stop. It pokes out of the bulk of existing magazines. Every issue is arranged in one continous colour, on the outer edge you always find an explanation to the themes or people who are mentioned in the articles (like a wikpedia abridgement), you find an ‘easy-to-read’ font size (my mum will be thankful for that) and most important: you don’t feel penetrated by advertising.’polenplus’ is authentic and well-defined.

If I wouldn’t be polish – now I would like to be polish. 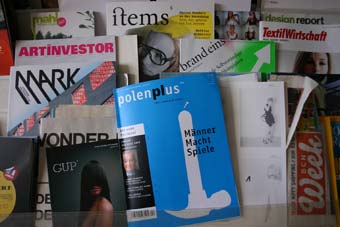 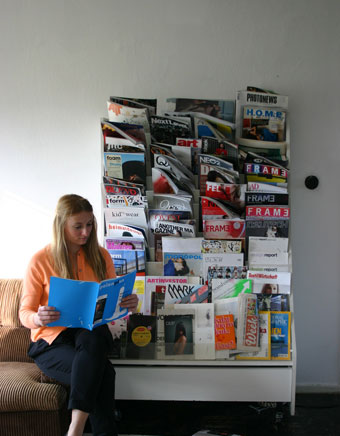 | polenplus magazine |
unfortunately the magazines is only available in german

Maastricht. Netherlands. Today I went to the ‘New Year’s Reception’ in the NAI, dutch architecture institution. For drinks and cultural input. A film, made by the research group ‘ traces of autism’ from the design department of the Jan van Eyck Academy, was presented. It deals with the area around the large Sphinx building in maastricht and the urban development which is starting to be developed around there.
I watched it together with a bunch of very important people and during the presentation I was looking around. My conclusion: nobody really got the aim of the film. me also. I felt like they want to brainwash me. but thank god, this were the first research results. so, we are waiting for the following lectures and the solution. To be continued wednesday, 30th january / 2 pm. 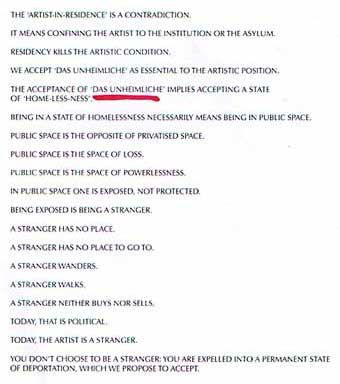 top view of the area 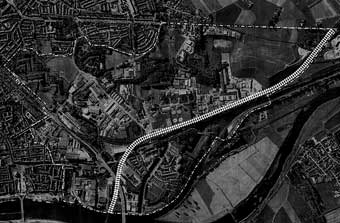 Before I came to maastricht to study product design I was busy with 2 dimensional design. My teachers use to say that sometimes I am captured in this world.
So here some help for the prisoners: 2 books which show how graphic design is moving into 3 dimensional objects and products. 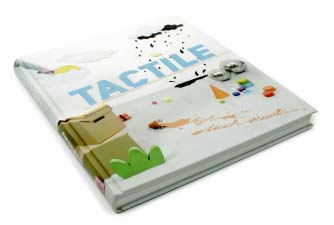 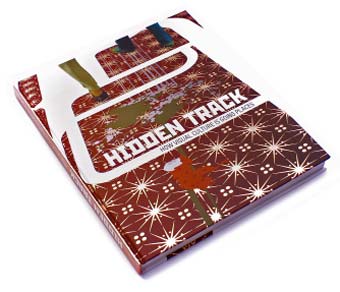 Cologne. Germany. From the 14th – 21th January 2008, the [d³] design talents event for young, independent designers will be taking place at imm cologne for the third time. Here are some pictures which are made today – 4 days before the grand opening. Still a lot to do… where are the products? 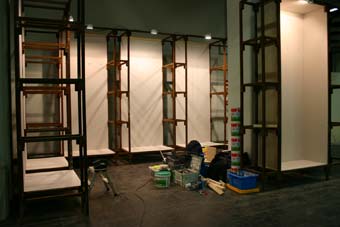 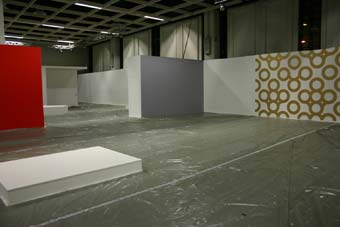 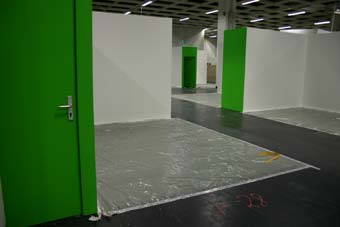 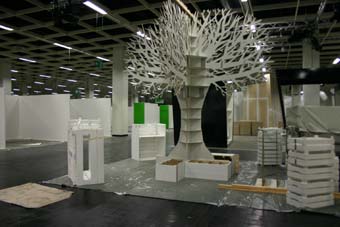 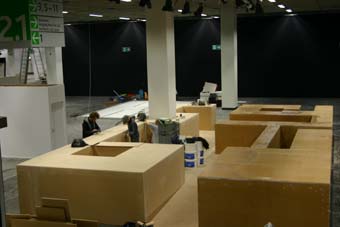 It’s a shelf in the size and apperance of a book. Simply attached to the wall it is a rack for up to 4kg of your books. Nicole van Schouwenburg‘s product let your books float. I dont’t like the print on the rack, but the idea is great! 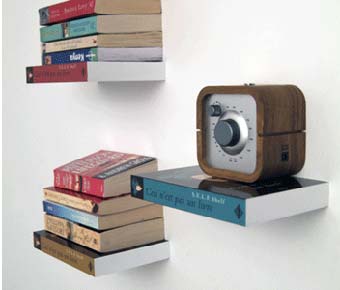 Maastricht. Netherlands. The Centre Céramique, the information- and communicationcentre, presents an exhibition over ‘fragile’ design. ‘Breekbare ideen’ shows ceramic products from different fields. So have a look on what is possible. 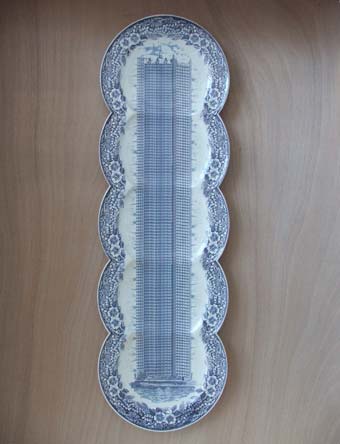 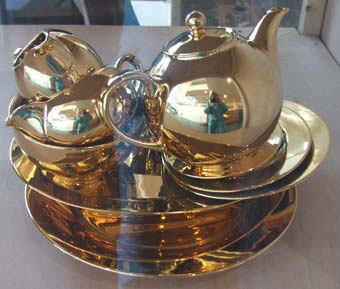 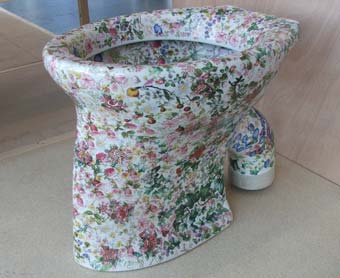 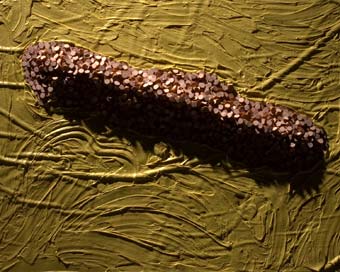